Welcome to Holy Trinity Catholic Primary School. We are a one – form entry, voluntary aided school in Garston, Liverpool for children from 3-11. We hope that you enjoy our website and that it will provide you with all the information you need.

Download on the App Store Get it on Google Play

Each member was elected by their class peers after composing and delivering a speech on why they would be the best representative for their class. 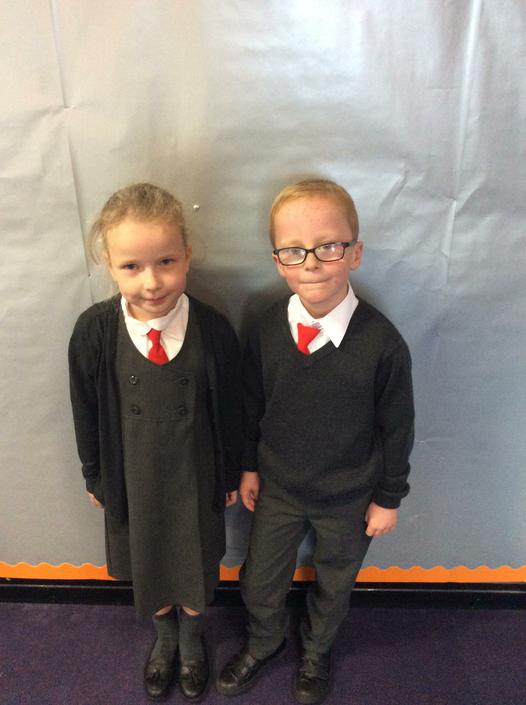 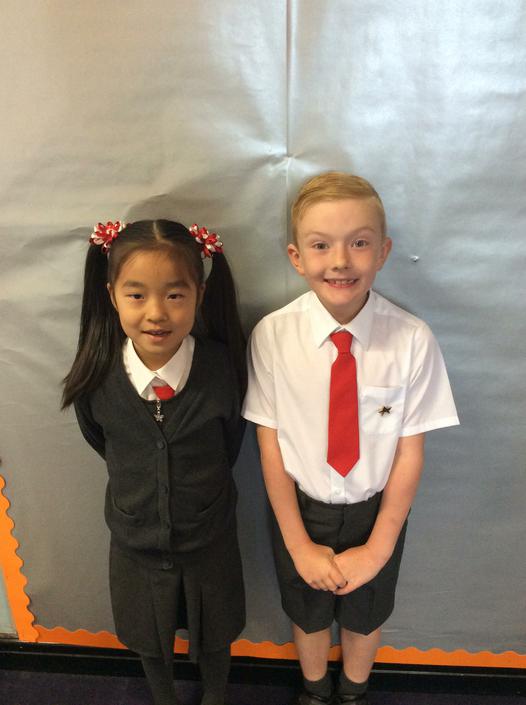 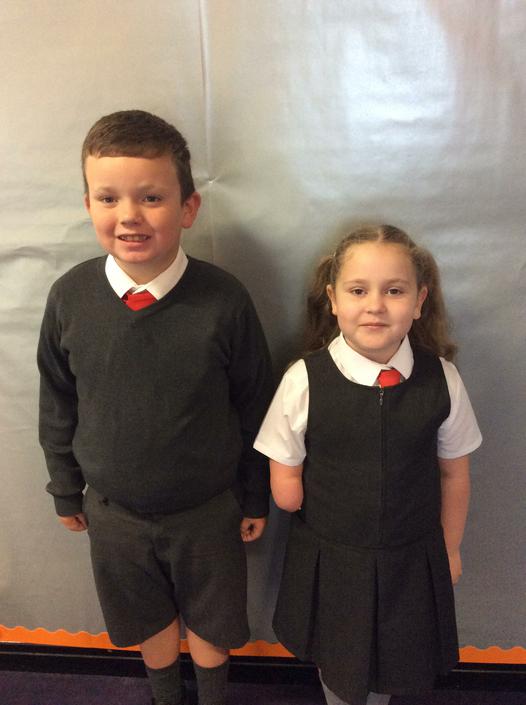 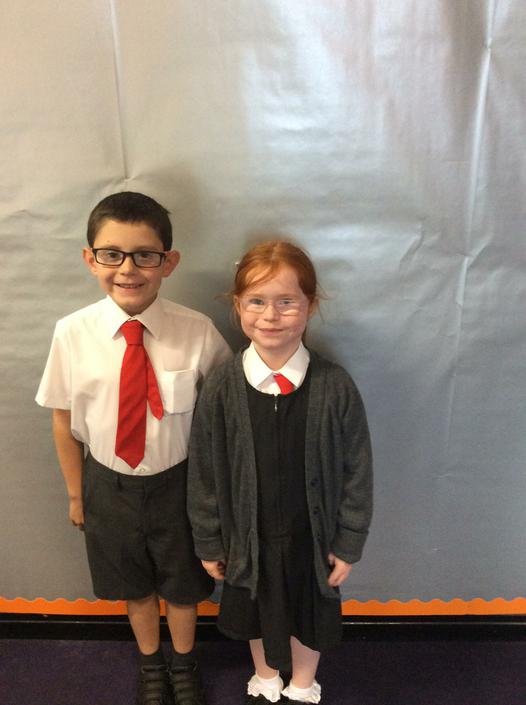 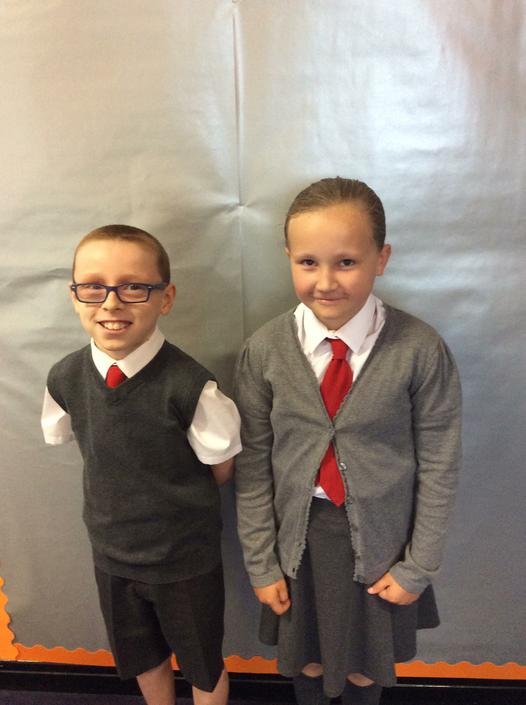 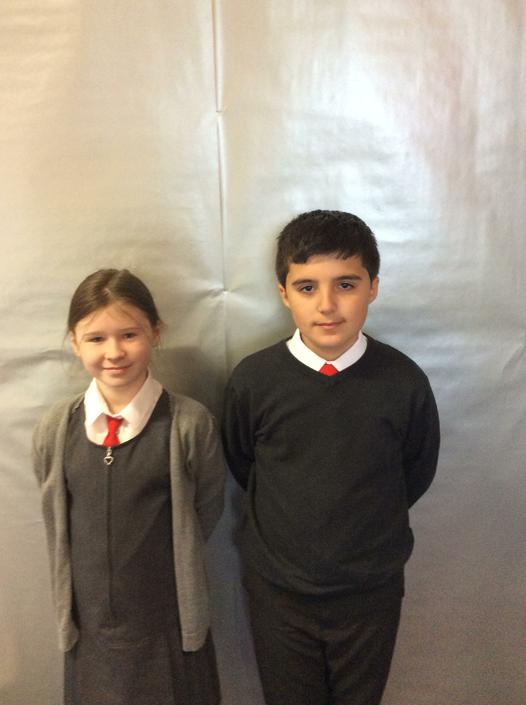 Weekly meetings are held to address school council business. Each class has a pupil voice box that is kept in the classroom. This box gives the opportunity for every child to express their opinions, ideas, worries, aspirations …….etc.

During the weekly meetings the contents of each box is shared and discussed.

A pupil council is one way of giving pupils a say in the way school is run.

A pupil council gives pupils a VOICE in school matters.

A pupil council gives pupils an opportunity to talk about feelings to each other and to our teachers.

A pupil council gives pupils a chance to make changes for the better in their school.

A pupil council gives pupils a forum for discussion.

A pupil council must be realistic about what it can do. Somethings we can change, some we can't. Also, we can't change all the things pupils want at once – we have to prioritise ( ie. Most important things that affect most pupils). This involves a lot of negotiation and teamwork.

Holy Trinity is actively involved in Liverpool’s Pupil Parliament. The council attends meetings held at Liverpool Town Hall. We join many other primary schools working together to help promote change and have a positive approach to barriers our community faces in day to day life.

‘In October 2009 Liverpool became the first authority in the UK to actively involve its.children and young people in the civic process on a regular basis when 12 primary school children and 12 secondary school pupils were sworn in at Liverpool Town Hall as the city’s first Junior and Young Lord Mayors.’